Procedure common to behavioral tests
a. Retired breeders are separated into individual pens for phenotyping after the birth of grand-progeny.
b. At this time mice are housed in an adjoining holding room throughout the testing period.
c. A standardized enrichment device in the form of an elbow-shaped PVC pipe is added to each cage 1 wk in advance of testing.
d. Mice intended to begin testing the following week remain in place on one side of one rack.
e. Female mice are checked to ensure that they are not pregnant at the time of testing.
f. All activity monitoring tests (open field, light/dark, and modified visual cliff) are administered on separate days.
g. The testing is carried out in a temperature-, noise-, and light-controlled room.
h. Mice are acclimated to the room for 1 h before testing, and the light intensity for each arenaâs four corners and center point is adjusted to 300±10 lux.
i. Each mouse is picked up by the tail and then placed gently into the center of the arena with its nose pointed east.
j. All activity is recorded by a video camera mounted above the open field arena.
k. Activities are scored in real time by body point tracking using Noldus Ethovision XT tracking system.
l. Each apparatus is wiped clean between subjects to avoid olfactory cueing influencing activity and behavioral performance.

a. During separation for phenotyping, mice are scored on the behavioral wildness scale (Wahlsten2), for which scores are obtained for the mouseâs response to capture and holding by the technician.
b. The scores are combined to form a total wildness score.

a. Using the same open field apparatus, a dark insert dividing the arena into light/dark compartments is installed to test for anxiety-related behavior.
b. The compartments are separated with a guillotine door that is closed during placement of mice in the arena.
c. Mice are placed in the light compartment and behavioral performance is videographed over a 10-min trial.
d. Data recorded are configured for the following parameters: latency to enter the dark compartment, percent time spent in light compartment, total lightâdark transitions, distance traveled in the light side.
e. At the end of each trial, the mouse is removed from the arena and frequency of defecation and urination is recorded. 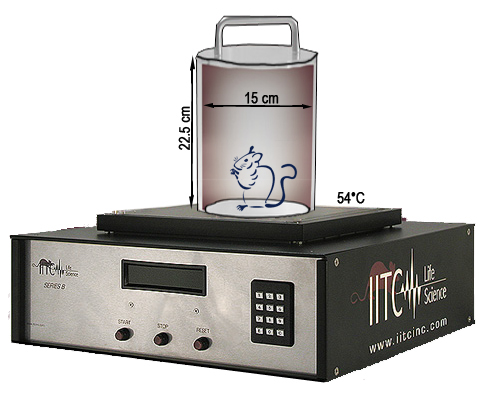 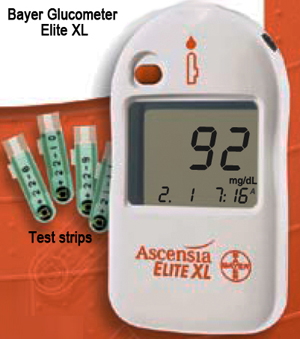