Bautz1 downloads
QTL projects have several available downloads.
Use the QTL Data Downloads button near the bottom of this page.
Ontology terms mapped to Bautz1 measures:

Loci controlling plasma lipid concentrations were identified by performing a quantitative trait locus analysis on genotypes from 233 mice from a F2 cross between KK/HlJ and I/LnJ, two strains known to differ in their high-density lipoprotein (HDL) cholesterol levels. When fed a standard diet, HDL cholesterol concentration was affected by two significant loci, the Apoa2 locus on Chromosome (Chr) 1 and a novel locus on Chr X, along with one suggestive locus on Chr 6. Non-HDL concentration also was affected by loci on Chr 1 and X along with a suggestive locus on Chr 3. Additional loci that may be sex-specific were identified for HDL cholesterol on Chr 2, 3, and 4 and for non-HDL cholesterol on Chr 5, 7, and 14. Further investigation into the potential causative gene on Chr X for reduced HDL cholesterol levels revealed a novel, I/LnJ-specific nonsynonymous polymorphism in Nsdhl, which codes for sterol-4-alpha-carboxylate 3-dehydrogenase in the cholesterol synthesis pathway. Although many lipid quantitative trait locus have been reported previously, these data suggest there are additional genes left to be identified that control lipid levels and that can provide new pharmaceutical targets. 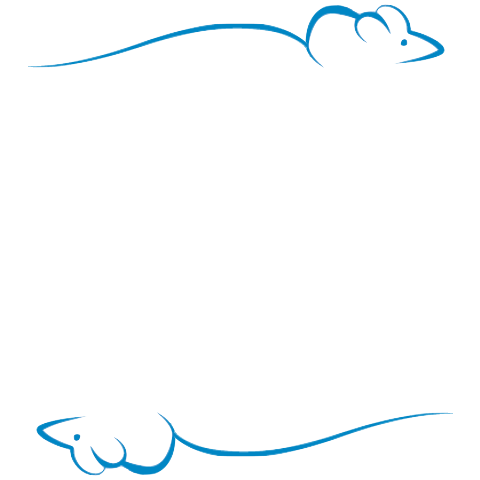